The internet is dark and full of horrors. Three very different types of cyber attack have made the news this month, highlighting the importance of security for those working in IT.

A call by John Oliver on May 7 resulted in the shutdown of the Federal Communication Commission’s (FCC), while tens of thousands of computer systems were at a standstill after a global ransomware attack began on May 12. Finally, Disney announced on May 15 that one of their movies had been stolen and held for ransom.

Together, these represent the vast array of cyber threats that businesses of all kinds, and the IT professionals that work with them, need to be aware of to prevent disaster. 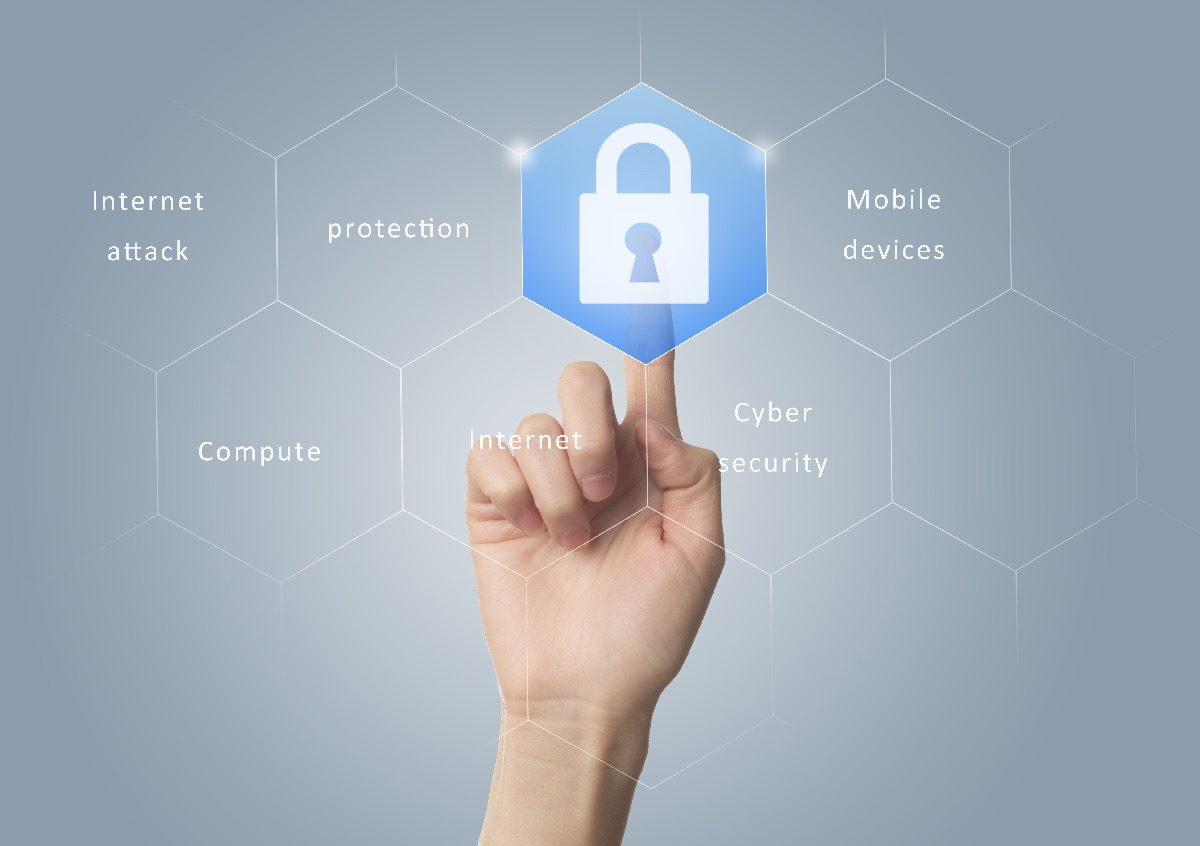 What is Denial of Service (DoS)?

A DoS attack involves lots of different computers attempting to use a single website at one time. The dramatic increase of data is too much, and the system shuts down.

Not only people aiming to register their comments but others with more malicious intent bombarded the site with information, and the influx of traffic proved to be more than the website’s servers could handle.

On his show Last Week Tonight, John Oliver called for viewers to register their comments in protest of the FCC’s attempts to repeal their 2015 net neutrality ruling. However, the website also became the target of a DoS attack.

Occasionally, DoS can be self inflicted. When the Australian National Census went digital, people across the nation were asked to log onto an online form at the same designated time. This huge increase in traffic, although expected, brought the Census website to a standstill. Obviously, this example of DoS should have been prepared for and avoided by a pro-active IT department.

How can the IT department avoid DoS situations?

Malware is software that attacks from within your computer once activated. Ransomware, which we discussed earlier, is a subset of malware that requires the computer owner to pay money before their data is released. The malware itself doesn’t require a ransom to fix and can include a variety of worms, Trojans, and viruses.

The recent WannaCrypt ransomware was a global attack with over 50,000 systems hit and counting. Again, the healthcare sector took the brunt of the attack with potentially devastating effects, as it attacks the ability to access the data so vital for timely medical aid.

The solution? Accidental in fact. Researchers had discovered the malware was reaching out to a certain domain to activate. In order to record the ransomware’s activity, researchers registered the domain it was contacting. Serendipitously, they had found the WannaCrypt kill switch.

What can you do about ransomware attacks? 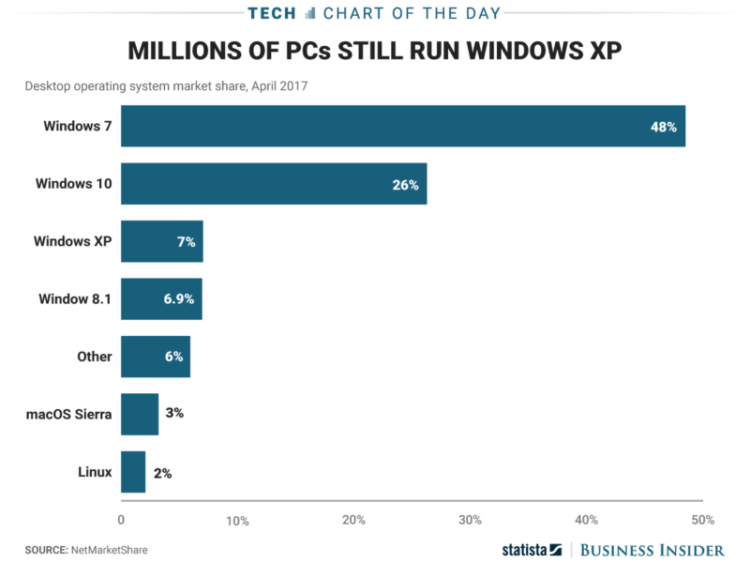 Hacking: inside and out

Data can be stolen by people both within and outside of a company. While the theft of Disney’s unnamed movie is likely to be the result of external hackers, the risk from company employees is just as great.

Following the leaking of Orange Is the New Black when Netflix didn’t pay up, it has been reported that the next installment of Pirates of Caribbean may be the victim of the Disney ransom. Disney is working with investigators and will not pay the ransom. The hackers have said that if the bitcoin ransom is not paid, they will release the film in 20-minute installments.

How can you reduce the risk of hacking?

These cyber attacks serve as an important reminder to those seeking any IT role. You leave your company vulnerable to attack if you do not keep systems updated. The threats faced by those reliant on the internet (which is pretty much everyone) are constantly evolving, and to work in IT, you need to stay abreast of these changes.

The best way to decide on a school is to ask for more information. Even though you can review available courses online, submitting a request for more information or speaking with a counselor can help you decide if the school and program are right for you. Are you ready to kickstart your new career and find nearby job training? Give CCI Training Center a call at 1-972-895-7055 now.