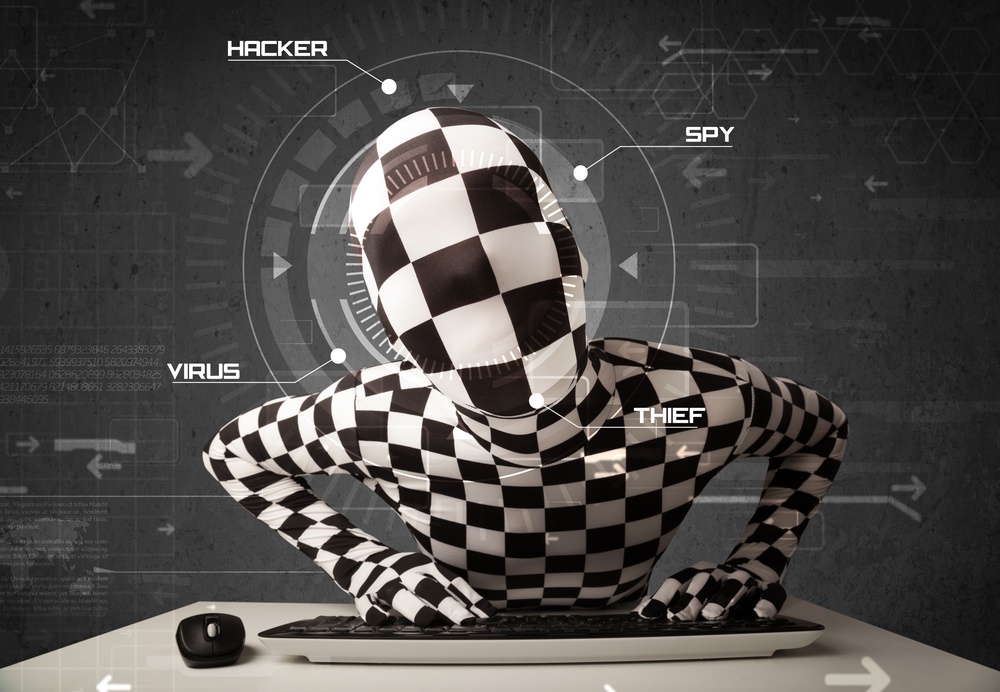 Who is an ethical hacker? Is it legal? Hackers identify the weaknesses and vulnerabilities of a system and use them to gain access to it. There are three major types of hackers: white hat hackers, black hat hackers, and grey hat hackers.

Now, white hat hackers, also referred to as ethical hackers, have official permission in a legitimate and lawful manner to determine how secure the target system is. Black hats, on the other hand, use a system’s vulnerabilities to gain unauthorized entry.

Hacking as a Profession

Ethical hackers use penetration testing techniques to test a company’s IT security and pinpoint vulnerable areas. Do you want to know how to build a career in ethical hacking? Keep reading for helpful information on career development and lots of other employment resources at your disposal.

A curse in Ethical Hacking prepares students for penetration testing methodology in ethical hacking and testing. It equips students with the tools and techniques utilized by hackers when breaking into the security system of an organization.

The aim is to encourage students to understand the hackers’ mentality and game plan.

In other words, the course aims to establish the same techniques used by black or malicious hackers to test system vulnerability.

At the end of the program, students gain hands-on knowledge to adequately prepare for the EC-Council Certified Ethical Hacker CEH v9 exam.

Ethical hacking is never a casual undertaking. A career in this field requires immense programming skills. You have to learn how to code in as many languages as you can. Mark up as many technologies as you can.

Learn the fundamentals of networking, operating systems, and programming. Programming languages vary depending on the platform you’ll be using.

For mobile applications, learn Java (Android), Swift (iOS), and C# (Windows Phone). For web applications, learn HTML, PHP, JSP, and ASP. As an ethical hacker, you need to be able to think like a black hat hacker, with all the devious skills, behavior, and nefarious goals. A strong balance of impeccable judgment, strong technical and organizational skills, as well as intelligence and common sense, are required. 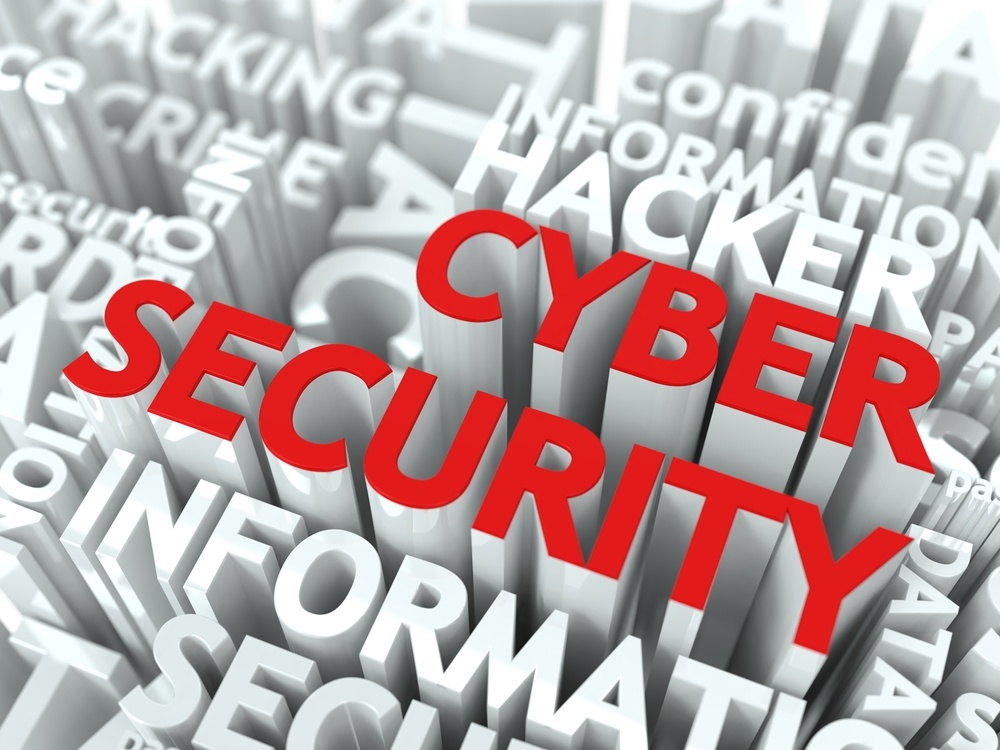 You will be required to pay a $100 application fee, have at least two years of information security experience, and pass the EC-Council exam to earn CEH certification.

Do you have what it takes to become an ethical hacker? With locations in Dallas TX and Arlington TX, CCI Training Center offers on-campus and online courses to help ethical hackers get various certifications. Get in touch with us for resources such as white papers as well as tips and tricks on how to ace the EC-Council exam and attain CEH certification.